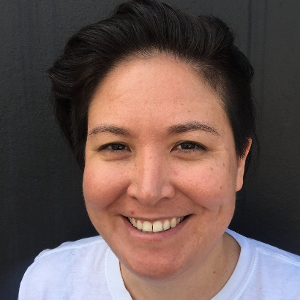 After working in technical support roles in Audio Visual and IT for over ten years, I became interested in learning how the applications I supported were built.

I enrolled in the Web Development Immersive course at General Assembly in March 2017. I was lucky enough to get my first dev role at a small startup on completing the course, and have been working as a software developer since August 2017.

I like to be involved with the tech community by talking at meetups, mentoring students at General Assembly, and volunteering for Women Who Code.

I have experience with Elixir, Javascript (Node & React, Typescript), Elasticsearch, and GraphQL.